Blog Saving
Every generation has a cultural symbol that, for better or for worse, tends to define their identity. For baby boomers, it’s tie-dye and peace signs. For Generation X, there are many 1990s relics to choose from – Nirvana t-shirts, the Rachel haircut from Friends, etc. What appears to have taken the dubious designation for the millennial generation? Avocado toast.

For whatever reason, this salty open sandwich made with mashed avocados and various toppings has come to represent much about millennials – from efforts toward clean living and a taste for finer foods to the gentrification of urban neighbourhoods.

It has also been linked to the financial predicament of millennials and the modern challenges of obtaining homeownership. But how did we make that leap – from a simple, healthy breakfast trend to global issues of housing affordability for one of the largest generational cohorts since the boomers? Like choosing a ripe avocado, let’s examine it carefully.

Uproar begins down under

Avocado toast was humbly enjoying its renaissance when an Australian writer caused a stir by accusing young people of blowing their money in “hipster cafes” buying smashed avocado toast. He asked how can millennials justify such extravagances when they should be at home saving for down payments? The article sparked an uproar at a time when real estate was surging in Sydney, similar to Vancouver and Toronto in recent years.

Fuel was dumped on the fire not long after when a Melbourne developer named Tim Gurner made similar comments on Australia’s “60 Minutes,” also accusing young people of a frivolous lifestyle of expensive toast and overpriced coffee. He claimed young people could never own a home if they’re spending “$40 a day on smashed avocados and coffees and not working.”

Coming from a developer, and in the context of an extremely unaffordable housing market, the comments went down like a bad bowl of guacamole.

Outrage from Gurner’s comments spanned the globe and even reached our shores, where young people face similarly dismal home ownerships prospects in major cities like Vancouver and Toronto.

But along with the outrage came curiosity:

Just exactly how much avocado toast does it take to buy a home?

That got the statisticians at the BBC crunching numbers based on 10 of the most expensive cities in the world, including Vancouver, where you would need 17,421 avocado toasts to afford a down payment. That’s 48 years of breakfasts! However, it should be noted that the BBC priced avocado toast in Vancouver at an unrealistically low cost of $5, so it would likely take longer. 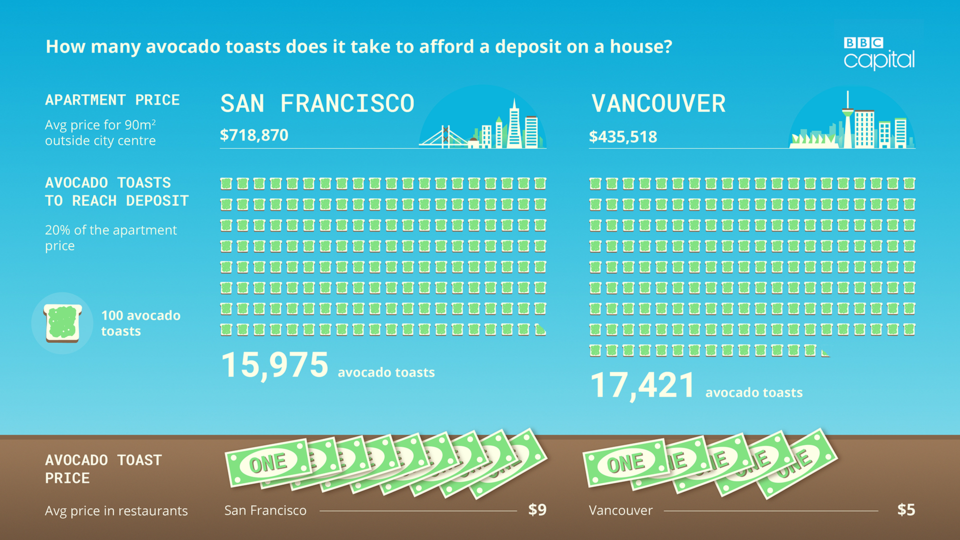 The 'Avacado Toast Index' by the BBC demonstrates how many avocado toasts you'd need to cut back on to save enough for a downpayment in major cities.

Nevertheless, the “avocado toast index,” as it was dubbed, popped up elsewhere, like Toronto, where if you gave up avocado toast every day you could afford a home deposit in the year 2069. It wasn’t so bad in Montreal, where you could have a down payment by 2037 if you avoided the salty sandwich. Since fancy coffee was similarly targeted as a typical millennial indulgence, a calculator for lattes was created too.

The indigestible truth about avocado toast

For those with homeownership dreams, the results of the avocado price index were hard to swallow. Many young people fired back that since homeownership seems relatively impossible, at least at current prices, why not just enjoy life and eat whatever overpriced brunch you choose?

It’s difficult to argue with that perspective, but there’s no denying these silly avocado toast price indexes and latte calculators present an uncomfortable reminder of how much these relatively small expenses can add up.

Let’s draw up a scenario.

For a young couple starting a family, and perhaps tired of renting, a moderate adjustment to their lifestyles, such as avoiding avo toast and lattes, could help accelerate a homeownership goal. Cutting out “luxuries” like lattes and expensive toast may seem trivial, but let’s examine how these small sacrifices can add up:

If you want to own a home in pricier cities like Vancouver, Victoria, or Toronto, you’ll have to get more ruthless about your so-called luxuries. Picture cutting a bit deeper:

Vancouver’s real estate market has been prohibitively expensive for years now. As demonstrated, you’d have to cut out avocado toast for half a century to even think about buying a place. Condo pre-sale events often command pop concert-like lineups only to see dreams dashed when sold out signs get hoisted on the same day.

But times have changed with various market cooling measures implemented by governments and stricter borrowing rules at banks. Developers have had to resort to gimmicky incentives to lure in buyers and that includes free avocado toast.

Woodbridge Homes Ltd. offered a year’s supply of avocado toast for anyone who bought a unit in their West Coquitlam development called Kira. The promotion went viral and the company claims 85% of purchasers mentioned the avocado toast campaign. Even though the toast supply amounted to a whopping $500 gift card to a local eatery – hardly much of a dent when the benchmark condo price in the area is over half a million dollars – there’s something undeniable about that salty green sandwich; no matter what the cost.

But tasty sales promotions aside, you can have your new home and your toast too. To save more, along with the aforementioned sacrifices, consider eliminating dining out completely and enjoy home cooking instead. Once you master the art of spreading smashed avocado on bread yourself, you won’t want anyone else doing it for you anyway!

Planning to buy soon? Continue your homebuyer education with this 4-minute read.

Check out 5 Things Every First-Time Home Buyer Must Know.

Fresh Start Finance serves Canadians facing all types of credit situations with practical advice and credit-building solutions. We also offer quick-and-easy secured and unsecured installment loans to help you take those first steps to a better financial future. Apply today to see how we can help! 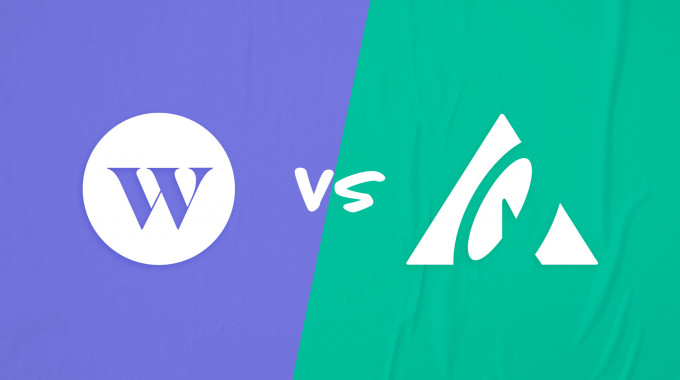 Despite a shocking market crash during last year’s pandemic peak, stocks have been on a strong run, called a bull mark... 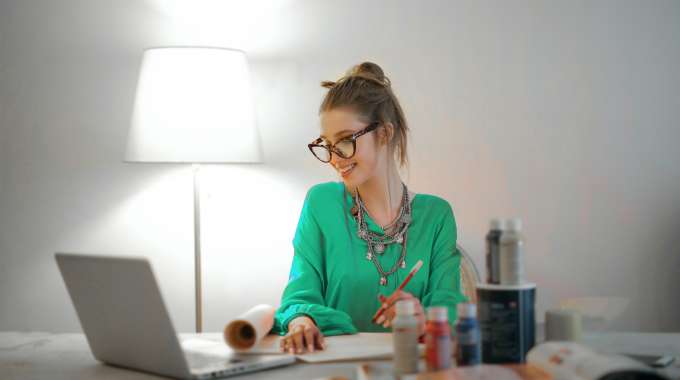 Make Extra Money Online With These 24 Side Hustle Ideas

There are many ways to make extra money; more than you’d think! Some methods are straightforward while others require ... 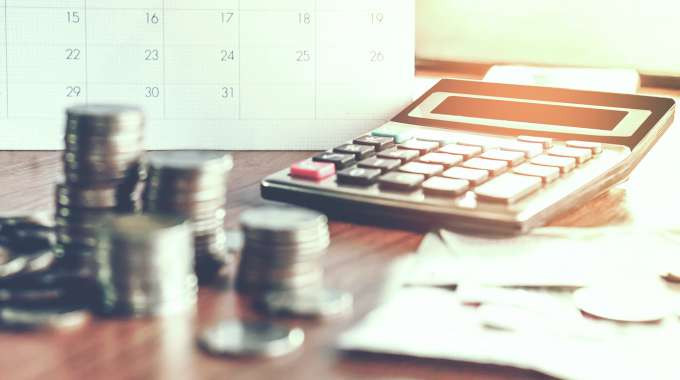 How RRSPs Work: Everything Beginners Need to Know

Regularly putting money into an RRSP is one of the smartest things you can do with your finances. ... 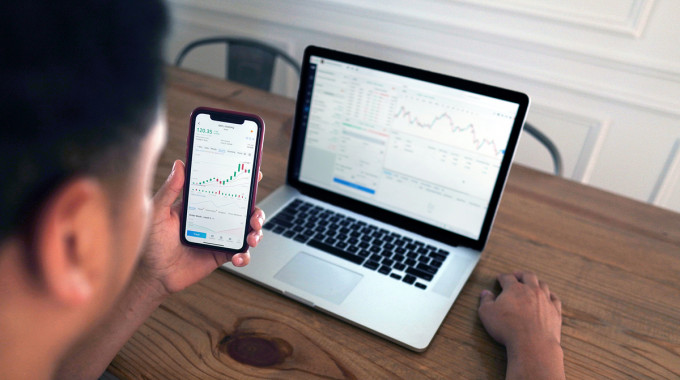 One of the most common barriers for new investors is understanding the seemingly endless assortment of investment vehicl... 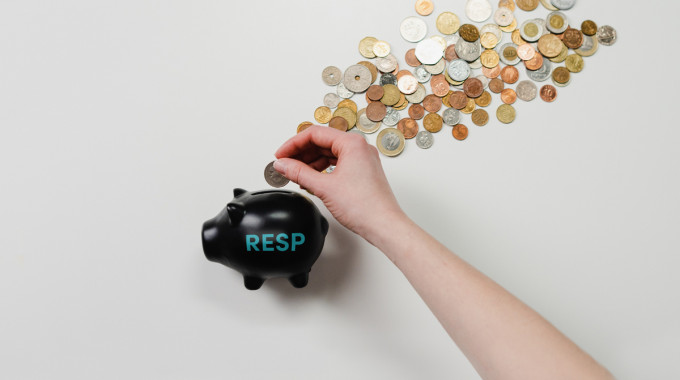 Saving for your child’s university education may seem daunting, but it doesn’t have to be thanks to the RESP. Find o... 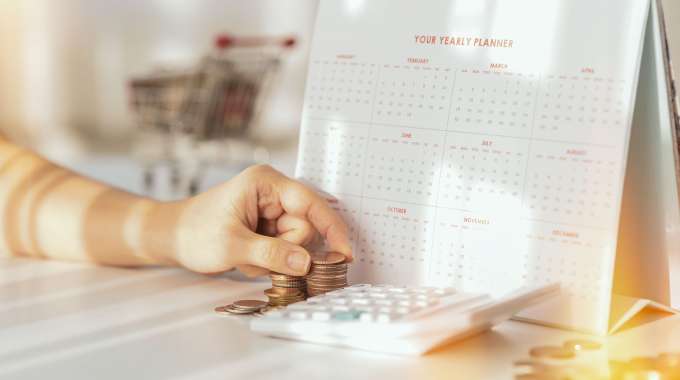 If you have an RRSP it’s not enough to just contribute regularly. You also need to be on top of your contribution limi...