2019 Canadian Election Primer: How Each Party Would Impact Your Finances

Blog Finance Tips
The 2019 Canadian election is in full swing and politicians from every party are hitting the campaign trail with big promises to shower us with goodies. One of the overriding tones of this election is helping Canadians get ahead. Still not sure who to vote for? To help you decide, we’ve summarised all parties' pledges and promises...

The Conservative Party of Canada has made its campaign slogan: helping you get ahead. The strategy for the Liberal Party of Canada is not dissimilar. Prime Minister Justin Trudeau’s reigning party is promising to help the middle class “move forward”. The NDP’s slogan, meanwhile, ensures voters their party is the one “in it for you”. As voters, and taxpayers, it feels like politicians of every stripe suddenly want to stuff money into our pockets. That’s not a bad thing.

But it can be overwhelming to cut through all this noise and understand which party is promising what – and how that will affect our bank accounts. We’ve created an election primer to breakdown all the campaign promises that will supposedly save us money. Now, remember, these are promises made by politicians vying for your vote, so consume with a healthy dose of requisite skepticism.

Justin Trudeau is shaking off scandals and blunders and doing everything he can, including canoe photo ops, to put his Liberals back into power with a majority government. To do that he’s out to show voters his party is the best choice for middle-class families needing a break on the affordability front. Here’s some of what Trudeau’s LPC party is calling “a real plan for the middle class”:

Andrew Sheer’s Conservatives have also come out swinging for the middle-class vote, promising to make life more affordable in a litany of ways. This is something of a break from the party’s traditional approach of focusing primarily on balanced budgets and pro-business tax breaks. Here’s what the Conservatives are promising to help you get ahead.

Like the Conservatives and Liberals, the NDP and its leader Jagmeet Singh are making affordability a key pillar to their campaign. Singh says Canadians are feeling the pinch and not benefiting from Canada’s strong economy the Liberals are claiming responsibility for. Here are some of the NDP’s affordability commitments:

Elizabeth May’s upstart Green Party unveiled an ambitious platform that looks to improve affordability by reducing poverty and making big investments in what they call the “social contract,” including housing, post-secondary education, childcare and seniors. Here are a few affordability aspects to their platform:

It should be noted the People’s Party of Canada is also running in this election, so check out their website for more info on what they’re promising in terms of pocketbook benefits. Also, be sure to look at each party’s website and platforms closely and use your best judgment as to whether their promises are likely to be kept. Because once elected, politicians have a funny way of conveniently forgetting all the promises they made on the campaign trail.

Fresh Start Finance serves Canadians facing all types of credit situations with practical personal finance advice and credit-building solutions. We also offer quick-and-easy secured and unsecured instalment loans to help you take those first steps to a better financial future. Apply today to see how we can help! 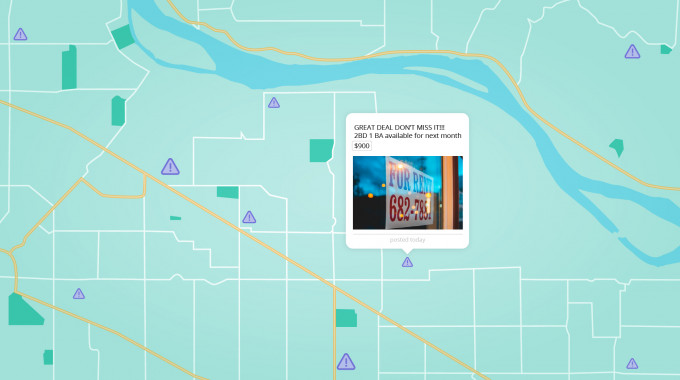 5 Signs of a Rental Scam in Canada

If you’re on the hunt for a new rental home, you need to be vigilant about a new type of rental scam proliferating onl... 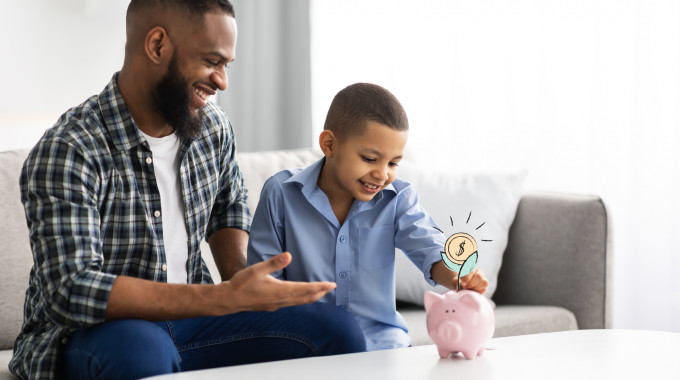 How to Teach Your Kids About Money (At Every Age)

It's never too early or late to teach your kids about money. We broke down the most important principles around money in... 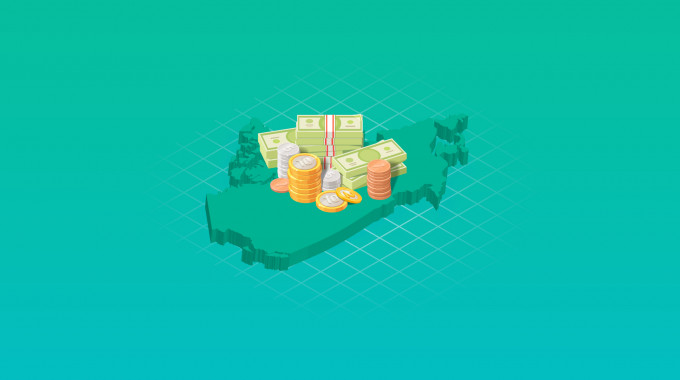 Minimum Wage in Canada: Highest to Lowest (Province by Province)

Minimum wage rates are on the move in Canada. No less than seven provinces and territories have instituted minimum wage ... 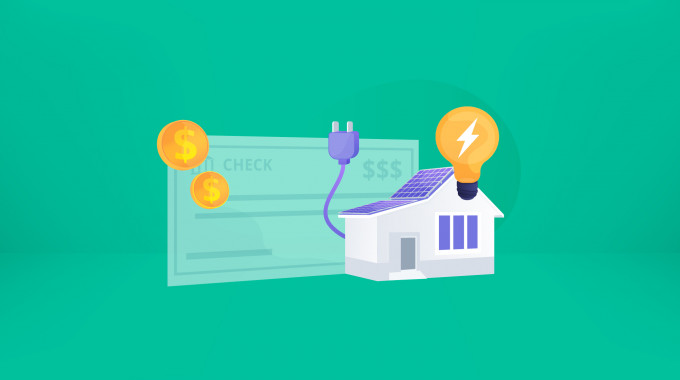 Canada's Greener Home Grants: How To Get Over $5,000 To Retrofit Your Home

Thought about making some energy-saving upgrades to your home? Now, the Canadian government can give you thousands of do... 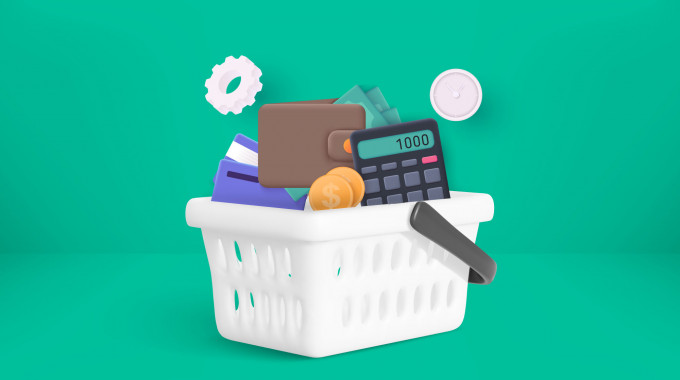 7 Simple Ways to Mess up Your Finances

Life is short—so why waste it trying to be financially responsible and stable? Paying bills and saving money and setti... 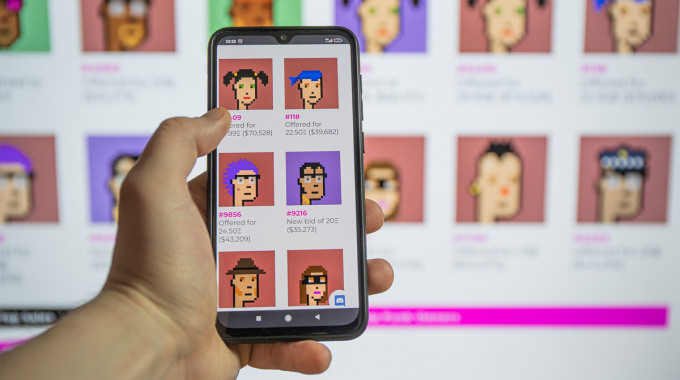 Suddenly, Non-Fungible Tokens (NFTs) are all the rage but if you’re like most people, you’re probably scratching you...